Blast From the Past: A Walk Down Memory Lane 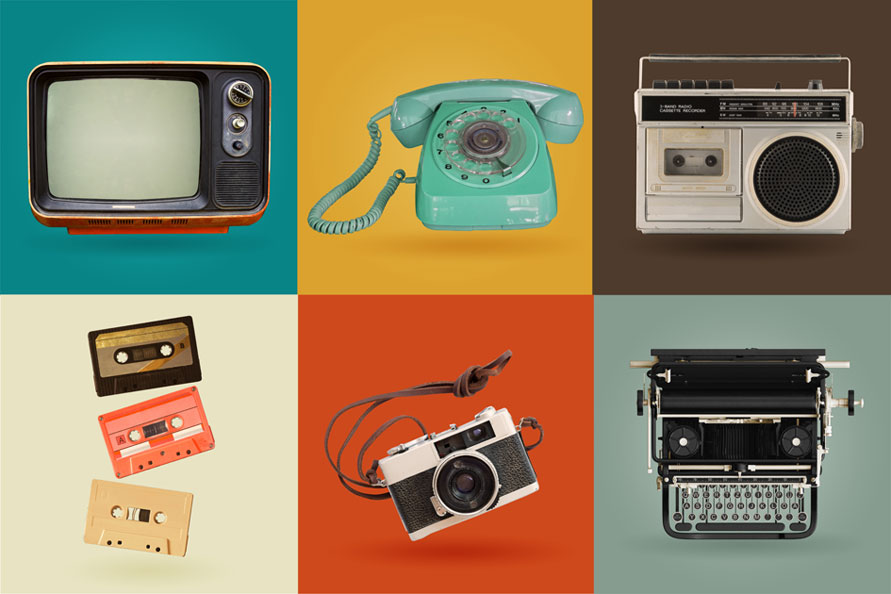 Having a great conversation with your loved one is one of the best ways to connect and enrich each other’s lives. It isn’t always easy knowing what to talk about with an older family member, though. You wouldn’t want to bring up a topic that’s uninteresting to them, or worse, upsetting. That’s why pop culture history is a wonderful topic of conversation; it’s lighthearted and fun. Keep reading to explore pop culture from the 20th century so you can chat with your loved one about films, TV shows, and musicians they know and love.

There’s no shortage of high-quality movies from the 20th century. No matter which genre your loved one is most interested in, there are bound to be many great films for you to enjoy talking about together. Jaws, King Kong, E.T. the Extra-Terrestrial, The Wizard of Oz, and Back to the Future are all wonderful adventure films. There are also some great film series, such as Star Wars, Indiana Jones, and Jurassic Park, which started back in the 20th century, but continue to release new installments to this day.

The 20th century was a great time for television shows. Even lots of younger people enjoy watching shows from this time period because of the bold sense of humor, unique fashion trends, and wholesome values that are often found in these shows.

I Love Lucy is an unforgettable classic, along with other family-friendly shows such as Leave It to Beaver, Little House on the Prairie, Lassie, The Brady Bunch, and Adventures of Superman. There were also some great shows that were filled with action and mystery, such as The Lone Ranger and The Twilight Zone.

Let’s not forget about cartoon TV shows. The Looney Tunes series was filled with so many iconic characters and hilarious moments. The Adventures of Rocky and Bullwinkle and Friends was another popular animated show with lovable, funny characters. The Flintstones, The Jetsons, and Jonny Quest were also popular cartoons beloved by many people of all ages.

When talking about popular musicians from the 20th century, it’d be remiss not to mention Elvis Presley. As the “King of Rock and Roll,” he paved the way for countless other musical artists. Besides that rock-and-roll legend, your loved one is bound to have an opinion about popular rock bands such as The Beatles, The Rolling Stones, AC/DC, Led Zeppelin, Aerosmith, Pink Floyd, and Kiss.

They’re also probably familiar with artists that were popular in the ’60s, such as Jimi Hendrix, Janis Joplin, Bob Dylan, The Who, The Monkees, and The Beach Boys. If they don’t like any of those musicians, try asking them if they’re fans of other influential musical artists like Michael Jackson (AKA the “King of Pop”), Diana Ross, and Whitney Houston.

Now that you’re familiar with a wide range of films, TV shows, and musicians from the 20th century, we hope you will enjoy talking about some of them with your loved one. If you’re looking for an assisted living facility for an older family member in Tucson, AZ, you can rely on Arizona Homestead . Contact our team for more information about how we can help you and your family.